AJAX is a technique for creating fast and dynamic web pages.

AJAX allows web pages to be updated asynchronously by exchanging small amounts of data with the server behind the scenes. This means that it is possible to update parts of a web page, without reloading the whole page.

Classic web pages, (which do not use AJAX) must reload the entire page if the content should change. 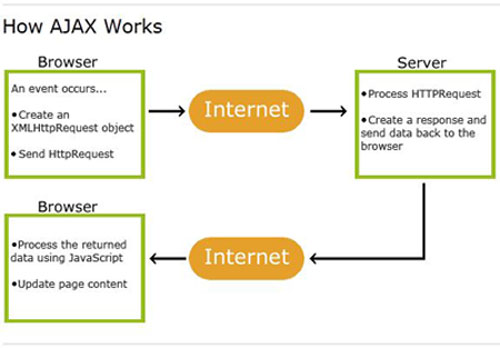 AJAX is based on internet standards, and uses a combination of:

AJAX applications are browser and platform-independent!

JSON stands for JavaScript Object Notation. It is a syntax for storing and exchanging text information. Much like XML. Although it is smaller than XML, faster and easier to parse.

Example of a JSON array:

iWebSrv makes extensive use of JSON for data exchange when it interfaces with other web services.

Below you’ll find a number of useful web resources on IBM i and the technologies it is based upon. 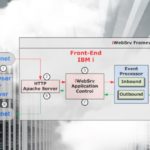 iWebSrv is a web services framework uniquely designed and architected for the IBM i / AS400. What … END_OF_DOCUMENT_TOKEN_TO_BE_REPLACED